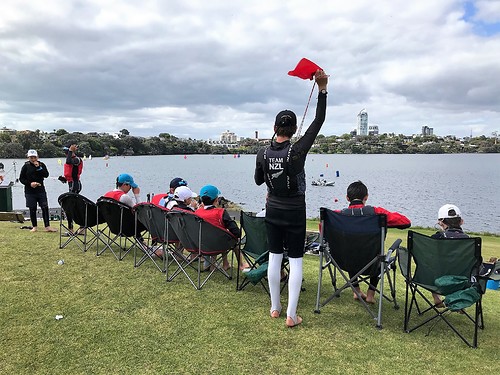 Lake Pupuke and MBSC hosted the 2020 NZIODA Opti Team Cup which was held over 2 days in November. For those with hopes of travel in 2021 this regatta was a mandatory event for NZIODA team selection - but who knows when attending international regattas will be back on the cards. Regardless, 27 teams took up the challenge, many learning the skills of team racing for the first time. Eight rounds, 3 on 3 racing, with 27 teams taking part using the Swiss League Series (open and green fleet combined).

Saturday saw 8-12knts WSW breezes which created perfect conditions for some very close races. The coloured Doyle Sails looked great, they made it really easy for the crowd on the bank to follow the action. There was some intense racing, loads of fun on and off the water and all Wakatere crews sailed very well.

By the end of the rounds Wakatere had teams placed: 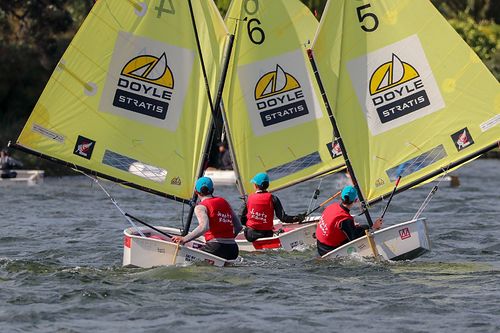 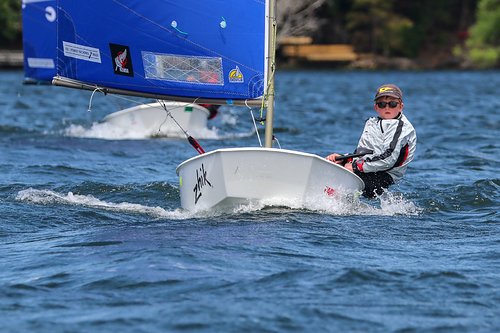 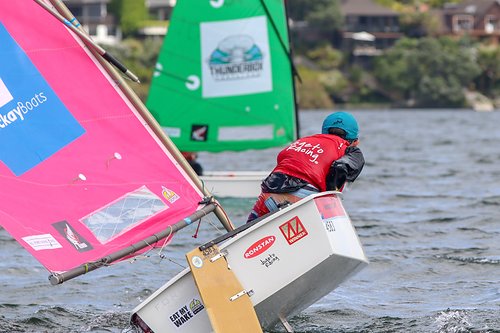 The Sunday morning semifinals were a best of 3 and after a late rally, Team CAL (Cam, Liam and Andrew) and Pink Fluffy Unicorns (Tessa, Harry and Marcus) just missed out on the semi final knockout through countback. Four teams tied on 6 wins and 2 losses, all vying for those remaining semi slots. Wakatere's Jogeto Racing took on the strong MBSC team the Triple Ls (Leo, Louis, Lorenzo) and won 2/1. The Waka Weaponz took on the Bez and won 2/0 in the Green fleet.

This was an awesome result with two Wakatere teams through to the finals. Open and Green fleets covered.

The afternoon saw an increase in wind strength of 15-23knts which made for challenging conditions. But the sun was out, and the crowds were buzzing including some late America's Cup glitterati arrivals.

The racing was a fierce battle between Team Jogeto (WBC) and Just Vibing (MBSC). After an intense and tough round the Wakatere team took out the final 2/0 to claim the NZIODA Opti Teams Cup for 2020.

Meanwhile the Waka Weaponz took on GGOAT (MBSC) in the Green fleet final with the Wakatere team winning out in a very close battle 2/1.

An outstanding effort to claim both Open and Green fleet team wins. A Wakatere clean sweep! 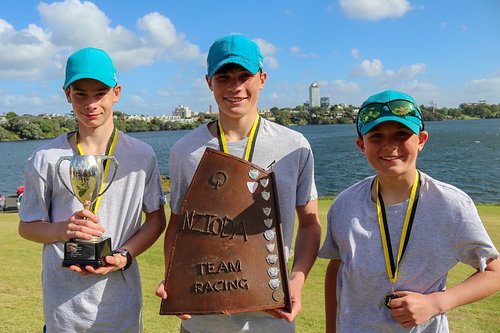 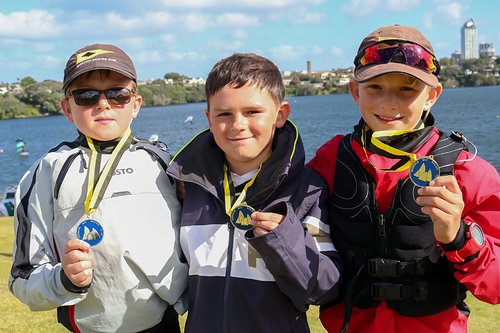 All in all an excellent weekend with great racing and a fantastic team environment, plenty of play time, rugby, good food and social activity with sailors from clubs as far as the South Island attending the event.

Thanks to all involved, already looking forward to next year. 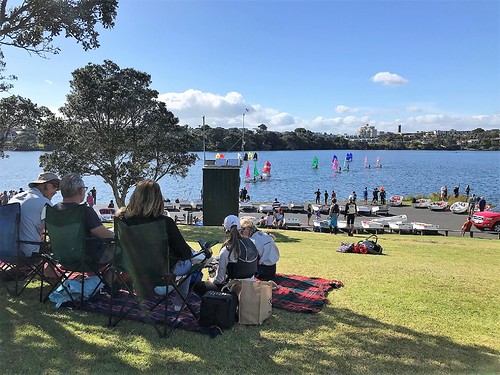