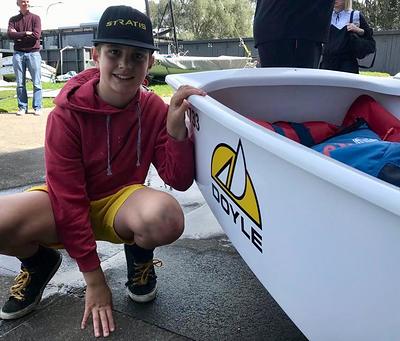 Wakatere is pleased to announce the opening of the application for the club's five sponsored Optimists for the 2021/22 season.

It is expected that these sailors will be part of the Confidence 2 or Green fleet group, and would most benefit from a newer boat to speed their progress and increase their love of the sport.

The boats were donated in 2019, brand new, by a group of sponsors organized by club member Gavin Brady. Each Opti is named after its sponsor - Beau Geste, Rio, Invisible Hand, Vesper, Doyle Sails.

To be completed by Wakatere BC juniors - 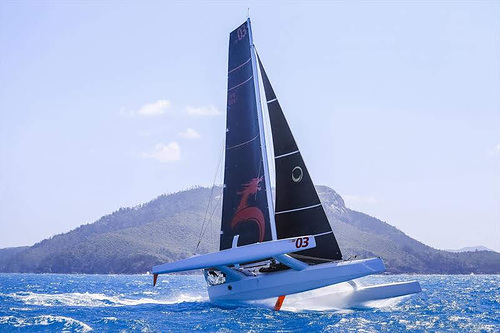 Karl has built race yachts in NZ since 1997 and many of the club members who are pro-sailors have sailed on Beau Geste over the years. Beau Geste won the 2018 Offshore World Championships. 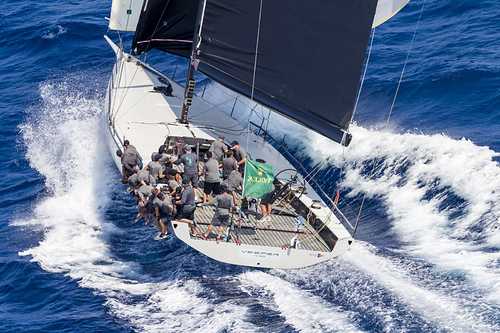 Jim and Susan are very big supporters of young people around the world sponsoring many different programs. They traveled to NZ three years ago and have since been back after falling in love with the country and what it has to offer on and off the water. Vesper has a very successful racing background winning major international events around the world. 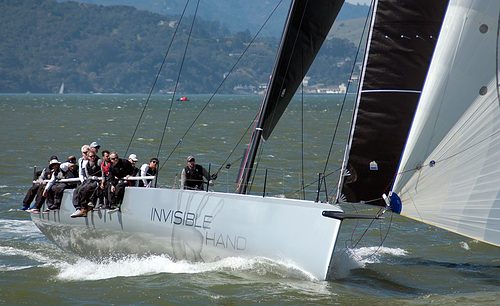 Frank has owned a series of race boats called Invisible Hand. In 2017 Invisible Hand won the TransPac Race and backed that up by winning the PAC 52 Series in 2018. Frank lives in San Francisco and had his 2017 Pac 52 built in New Zealand and is a big fan of what we produce in NZ from sailors to products. 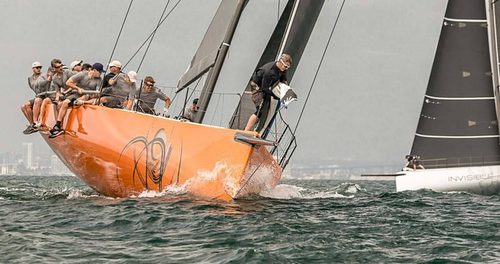 Doyle Sails is a huge supporter of youth sailing and also supplies all these big boat race teams (listed above) with grand prix sails. Doyle is supporting this project by supplying the five Wakatere Optimists with Doyle sails.

Thanks to all of these amazing sponsors for their support of junior sailing at Wakatere.