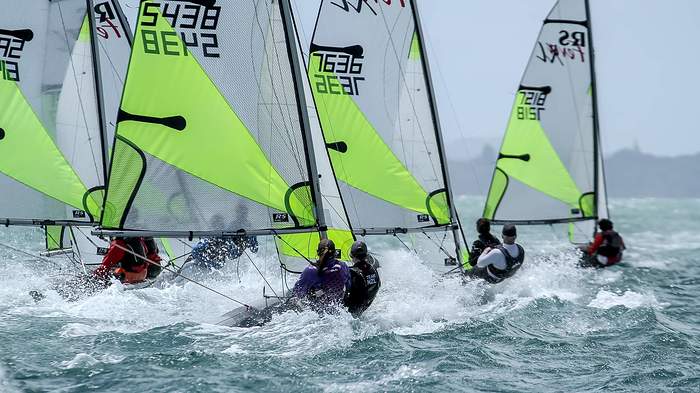 The pair - Williamson sails for Wakatere and Parr the New Plymouth Yacht Club - sailed consistently well in the challenging conditions that saw wind gusts push everyone competing to their limits.

Williamson and Parr won the Youth division (and were fourth overall) to claim the overall national title awarded to the first under-18 combination. This is in line with guidelines from the international association.

Daniella Wooldridge (Wakatere) and Katie Mulcahy (Murrays Bay Sailing Club) took out the Women's division, following on from their recent success at the Sir Peter Blake Regatta, and Finn Pye and Kosta Gladiadis (Manly), who were 10th overall, won the Junior division despite an early retirement on the Saturday. 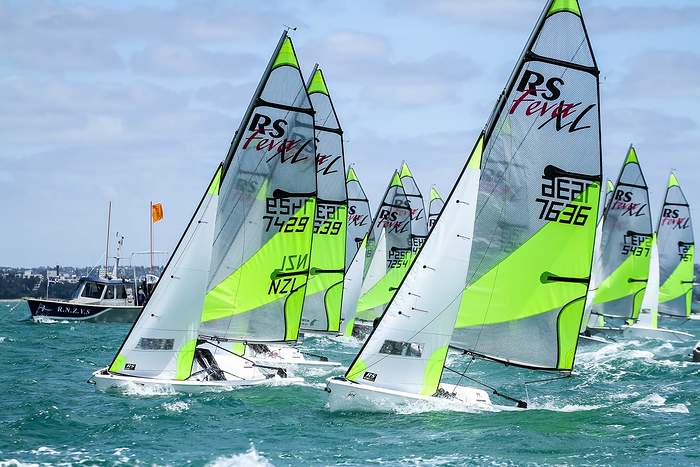 Most of the 36 boats revelled in the breezy conditions and race officer Kim Admore did a good job to get off four races on the Saturday and two on the Sunday before pulling the pin as the wind intensified.

With the America's Cup's World Series event opener just days away, everyone seemed to be up for a challenge.

Thanks to the sailors and sailing community for supporting the Sailors for the Sea clean regatta best practices which included food service and rubbish streaming to water refill stations and a Sunday beach clean.

The Wakatere Boating Club and NZ Feva Association did a fantastic job organising the event, which was sponsored by NZ Sailcraft, Devonport New World and Goodbye Ouch Sun Products.

Many thanks to Race officer Kim Admore for his wise and calm leadership, and to the RS Feva Association for their support.

A big thank you to our sponsors NZ Sailcraft, New World Devonport, and Goodbye Ouch. 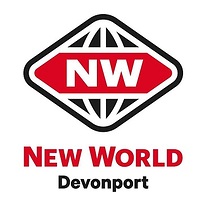